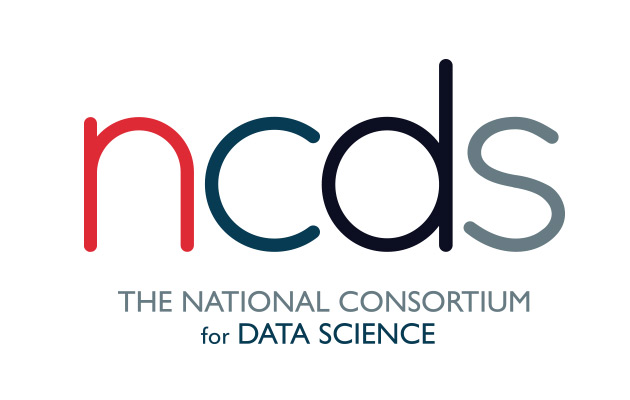 Chapel Hill, NC – A new collaboration called the National Consortium for Data Science (NCDS) aims to make North Carolina a national hub for data-intensive business and data science research and education, a move that will help develop a national strategy to ensure U.S. leadership in the data-driven global economy.

The consortium, launched at RENCI, the Renaissance Computing Institute at the University of North Carolina at Chapel Hill, unites data researchers in academia with data creators and users in business and government. Together they will address the challenges related to collecting, sharing and using large, diverse data collections, or big data. The NCDS will look at ways to harness big data as an economic engine, such as developing data-centric businesses, conducting multidisciplinary data science research and supporting new data science education programs.

“Those who harness the power of big data and use it to develop new data-intensive business sectors will be the winners in the 21st century economy,” said Stanley C. Ahalt, Ph.D., director of RENCI and a chief organizer of the NCDS, and professor of computer science at UNC-Chapel Hill. “Our members understand that, want to find solutions to big data problems and put North Carolina on the map as a center of data science innovation.”

In February, the NCDS held its inaugural meeting and agreed to the following initiatives in year one:

“It is no longer enough for businesses to be big in order to be successful, now success is driven by the amount of knowledge a company possesses,” said David Turek, vice president, exascale computing, IBM. “Ninety percent of our planet’s data has been created within the past two years, and the demand will grow as businesses look to optimize big data analytics to improve decision making and expand their business operations into cloud, social and mobile environments.”

For more information on the NCDS, visit www.datascienceconsortium.org.

For more information on the public lecture by Eric Green, visit http://datascienceconsortium.org/event/genomes-to-health/